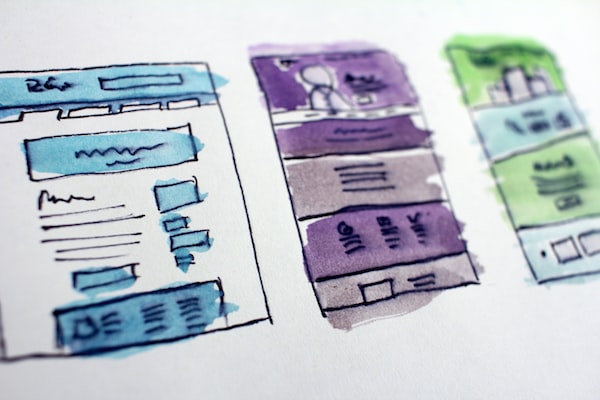 Web3 has quickly created a divide.

Those that understand it, and those that don't.

Those I know who understand it quickly go down rabbit holes, because it's clear that things will become very interesting over the next 5-10 years.

I've also learned that not everyone is a tech geek like myself, and

I'm trying to find ways to describe web3 in simple ways, but have not yet succeeded.

Therefore, playing around with web2 vs. web3 comparisons ✌️

web2: centralized actors own your data.
web3: you own your own data